Close X
Previous Next
Menu
Contact Us for a Free Consultation

As a Licensed Attorney- and Enrolled Agent (EA), Jay Maswadi has more than 18 years of experience representing individuals and businesses in in tax matters and financial obligations through negotiated workouts with the IRS, state tax agencies and creditors, as well as in the Bankruptcy Courts & Tax Court.

Maswadi Law specializes in all phases of federal and state tax controversy work. Usually, a taxpayer receive a notice that their return is under audit. While this may be an extremely stressful event for the taxpayer, the IRS and state tax authorities give taxpayers many opportunities to dispute additional assessments.

It is very important to hire a licensed experienced tax attorney as soon as possible in an audit or correspondence examination due to the number of deadlines and opportunities to settle disputes early, which can reduce stress and cost on the taxpayer.

Jay Maswadi of the Maswadi Law is Tampa Bay Tax Attorney is able to diligently and quickly research the issues, help the taxpayer gather necessary documentation and evidence to defend or support their claim, and most of the time, greatly reduce the tax and penalty assessment.

MASWADI LAW WORKS DILIGENTLY TO FIND THE BEST COST-EFFECTIVE SOLUTION BASED ON THE AMOUNT OF TAX OWED AND THE TAXPAYER'S FINANCIAL ABILITY TO PAY. SOME OF THESE OPTIONS INCLUDE: 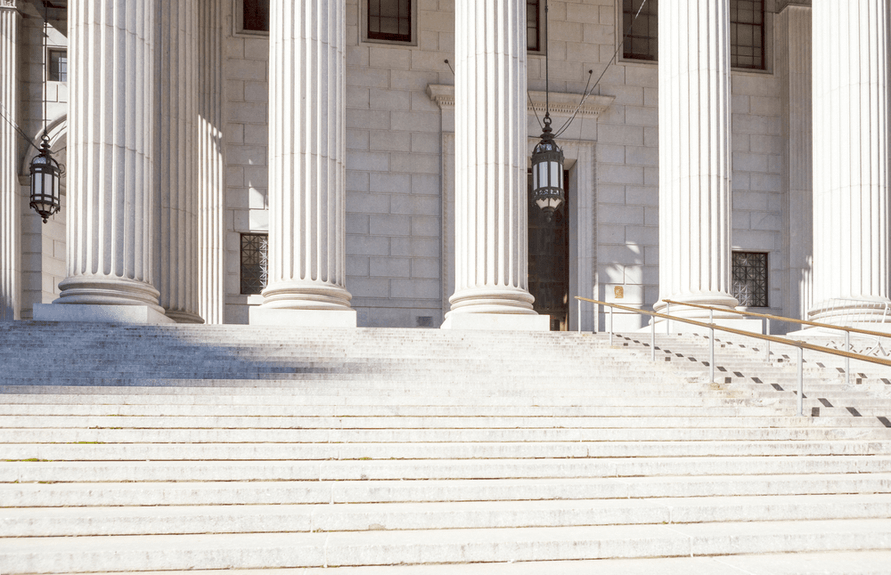 Thank you for contacting us. We will get back to you shortly.

Please complete all required fields below.

Maswadi Law Is Here for You

At Maswadi Law, we focus on Tax Representation, Bankruptcy, and Immigration law and we are here to listen to you and help you navigate the legal system.

Maswadi Law is committed to answering your questions about Tax Representation, Bankruptcy, and Personal Injury law issues in Clearwater, FL.

We offer a free consultation and we'll gladly discuss your case with you at your convenience. Contact us today to schedule an appointment. 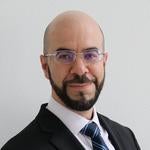